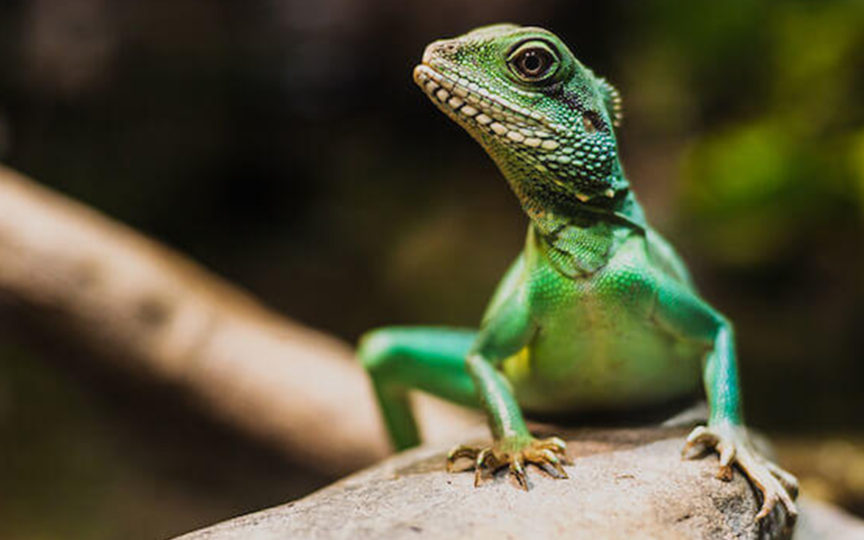 Players play and coaches coach for one main reason: they LOVE it.

Why, then, at the most important moments, do players (and coaches!) often “choke?”

Shouldn’t “pressure” situations be the most fun?!?

In this article, we’ll explain why this happens… and point you to the best help we can give you.

The single most important thing you need to know to understand choking is that your brain’s #1 priority – and nothing else is even close to it – is safety.

If your brain thinks ANYTHING is a threat to your well-being, it will trigger a fear response in your body, which brings on the two biggest enemies of baseball performance: tension and distraction.

Your being programed for safety first is the reason you get nervous, why you choke, why you get fearful, and why the mental game can help you play better.  It’s a major reason why baseball is hard.

Another way to say this is that as natural as baseball may seem to you, you aren’t designed for playing baseball.  You’re designed for survival in the wild — and you do it very well.

The key to success is for your brain to see the game as a fun challenge instead of a dangerous threat.

We explain how to do that in Heads-Up Baseball 2.0 and our Monthly Coaching Program.

But first let’s see what a basic understanding of the design of your brain can tell us about how to play better baseball.

Your brain is divided into 3 parts:

The Human Part: The Human part of your brain, known as the cortex, is the brain part we normally think of… and think with!  It holds our memories and higher level thinking abilities.

You’re reading this article right now with your cortex.  When your coach is talking to you, he’s talking cortex to cortex in terms of the content of what he’s saying.

The good news is you have “free will” to choose what to focus your Human Part on.

The bad news: the Human Part of your brain can be over-ridden by the other two parts.

The Mammalian Part: The Mammalian Part of your brain is common to all mammals (like elephants and dolphins) and while it houses some emotions such as joy and grief, its primary driver is “connection” or belonging.  That is, its prime directive is to keep you in a group.

Why is being in a group important?

As a result, the Mammilian Part of your brain plays a huge role in baseball because it powerfully drives you to care about what other people think of you.  Much of the fear players experience has to do with the fear of being kicked out of the group.

To the Mammilian Part of your brain, being kicked out of the group is a death sentence.  Your inner dolphin is saying, “be accepted by the group or die.”

So if you fail to produce on the field, it can seem like a catastrophe.

The Reptilian Part: We saved the most important for last.

The Reptilian Part controls all the things we don’t normally think about that keep us alive such as breathing, heartbeat, temperature and other “fluids” regulation.

Again, the brain is wired for safety (if you’re dead, how you grip your change-up doesn’t matter much).  So the part of your brain responsible for safety has veto power over the other parts of the brain.

Remember, the Mammalian Part of the brain is constantly driving us to belong to a group or “tribe.”  If we do something that upsets the people in the group, especially the leaders, and we get kicked out of the group it is essentially a death sentence.

Striking out, walking batters, and making errors all can occur to the brain as actions that can get you kicked out of the group (team) … and therefore killed.

Much of the anxiety you feel or see in other players on the field has to do with the fear of getting kicked out of the tribe.

“But,” you say, “I know striking out won’t get me kicked off the team, much less get me banned to a life in the wild on my own.”

Yes, but that is the Human Part of your brain talking.

The Reptilian Part of your brain must believe you’ll be OK if you strike out.

How Your Inner Reptile Protects You

Simplicity keeps the Reptilian Part stable, but it also means it has extremely limited responses to threat.  It only has four choices:

The bottom line is when the Lizard is scared, your performance suffers.

The key to success and playing the game is for your brain to see the game as a fun challenge instead of a dangerous threat.

Again, the key to playing baseball freely, joyfully, and tension-free is your brain perceiving the situation you’re in as safe, as a fun challenge (a game!) instead of as a life-or-death struggle.

Easier said than done.  But we’ve studied how top players at every level overcome this challenge and we’ve laid it out, step-by-step in Heads-Up Baseball 2.0.

Click here for relief from choking (and to find out how today’s top stars use Heads-Up Baseball techniques to gain an edge on the competition)!